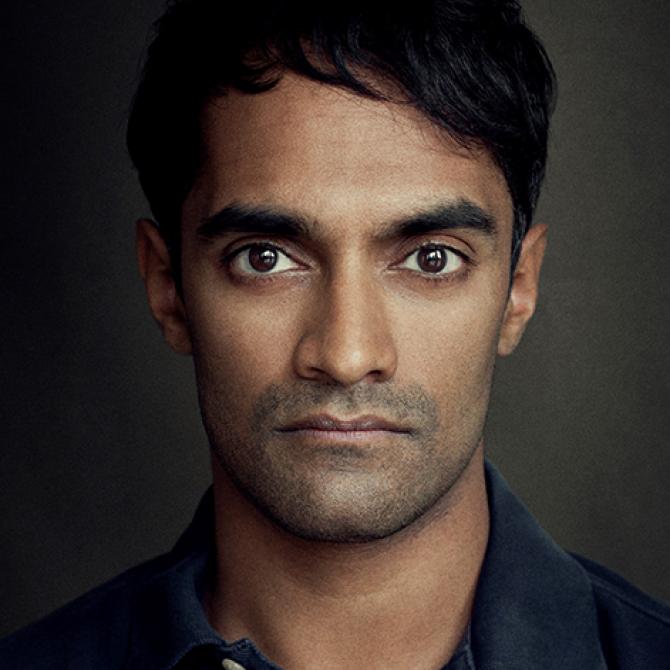 Esh trained at LAMDA and the University of Cambridge. He is an actor, writer and producer who is also a qualified doctor. In 2019, he won the UK Theatre Award for Best Supporting Performance for Hobson’s Choice at the Royal Exchange.

Film Credits include: Ordinary Love; Christmas at the Palace.