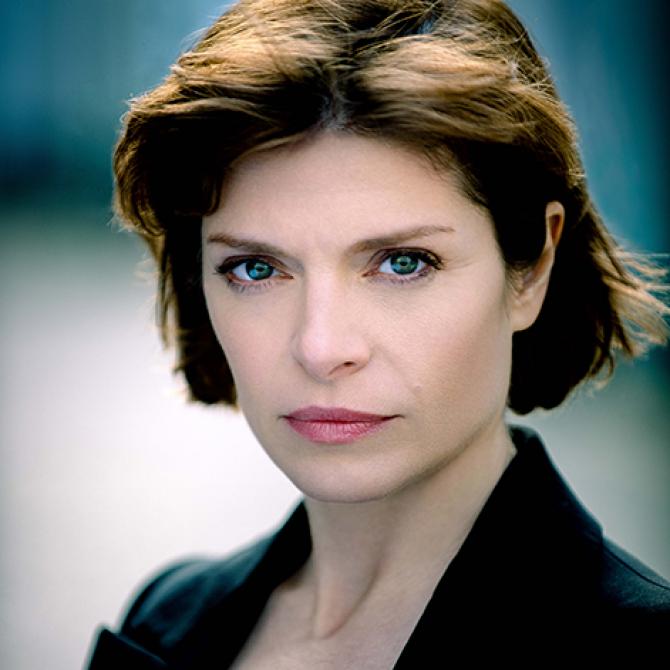 Gretchen is an actor, director, and teacher, currently a Lecturer in Acting at London Academy of Musical and Dramatic Arts (LAMDA) and Royal Central School of Speech and Drama. She trained at Juilliard and has performed for almost 30 years in theatre, film, and television.

She has appeared on and off Broadway, in and off the West End, and extensively in American theatre and US and UK television. In actor training, Gretchen specialises in the Michael Chekhov Technique. Recent directing credits include Appropriate at LAMDA and Vernon God Little at RCSSD.