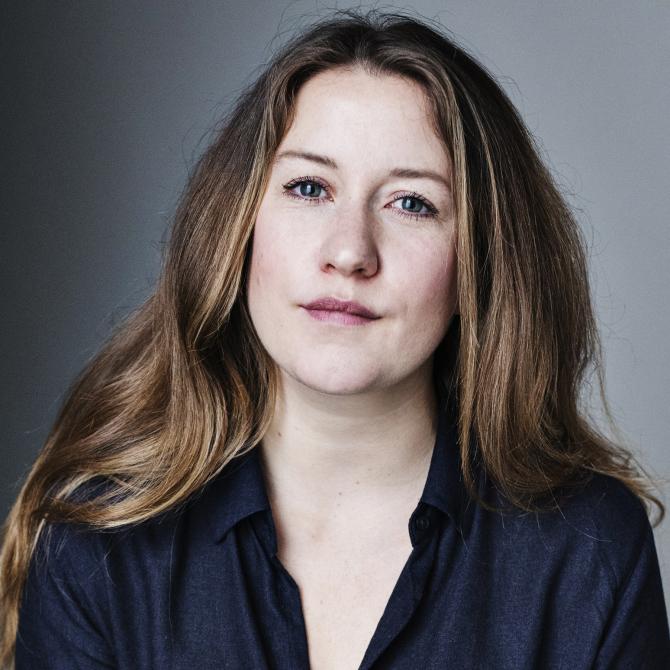 Karoline has been the Course Leader for Foundation & Short courses at LAMDA since September 2020, joining LAMDA initially as Head of Singing & Music in 2018.

During her time at LAMDA she has directed multiple projects across the music and acting departments on all courses and co-directed Junkyard with Sarah Frankcom with the final year BA Acting students in June 2021.

Karoline initially trained as an actor and singer at the Berlin University of Arts and the Royal Academy of Music London and has worked in Theatres across the UK, Austria and Germany. Theatre credits include Oslo at the National Theatre and Harold Pinter theatre, directed by Bartlett Sher, and Schikaneder at Raimund theatre Vienna, directed by Trevor Nunn. Voice over credits include Visitors to Versailles at the Metropolitan Museum of Art New York.

Outside of LAMDA she is still active as a freelance actor, singer and voiceover artist as well as a coach for singing & audition preparation and as a theatre director.