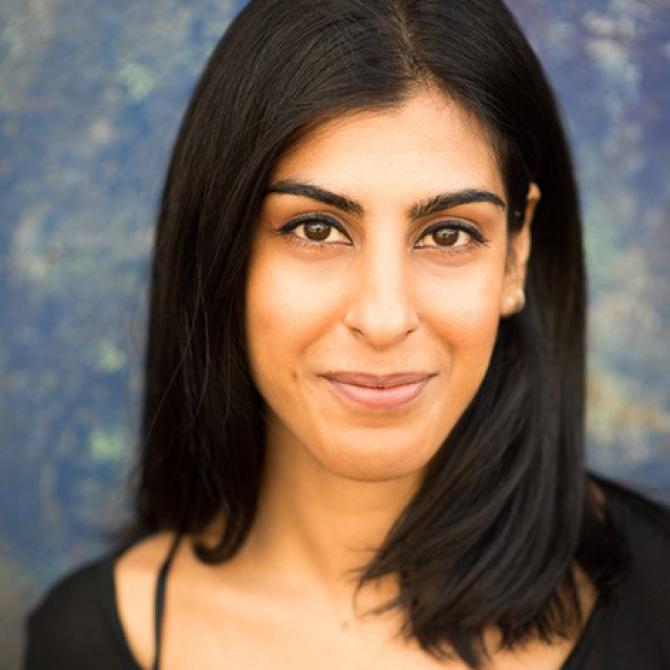 Lena trained as an actor at Rose Bruford College graduating in 2007.

Most notable Theatre credits include: The Last Testament of Lillian Bilocca (Hull City of Culture), The Earthworks, Myth, The Rover, The Seven Acts of Mercy, The Two Noble Kinsmen (all for the Royal Shakespeare Company). The Ghost Train (Manchester Royal Exchange), Treasure Island (National Theatre), Sisters (Sheffield Theatres), The Sky’s the Limit (The Old Vic).

Lena’s writing credits include: Come To Where I’m From (Paines Plough), Are You That Girl Off the Telly? (Leicester Square Theatre/St James).

Lena also has an MA in Race, Media and Social Justice from Goldsmiths University of London (2020) and a PGCert in Coaching (Contextual Behavioural Science).