Behind the Screens: Examiner insights into remote online assessments

If you’ve been following our Behind the Screens series, you’ll have seen how teachers have been turning their homes into film studios, reworking their lessons plans and training up learners’ parents on the intricacies of Zoom in order to keep their classes going while in lockdown.

With drama teachers all over the world demonstrating such resilience and ingenuity, and learners developing their skills despite all the difficulties being thrust at them at the moment, we knew we had to step up to ensure that their learners still got the chance to earn the awards they deserve.

This month, we launched online assessments. And now learners across the world are taking their LAMDA Exams from the safety of their own homes (or some other location where social distancing is possible).

It’s been the culmination of months of hard work from our exams team, as they trialled different methods and plotted out hundreds of different scenarios, to make sure that the online experience is as close to the one found in the exam room as possible.

To get some more insight into what happens in the virtual exam room, we spoke with two of our examiners who were involved in the trials and are now examining online.

“It’s just been a really positive experience,” says Richard Stone, who has just led his first session a few days ago. Going online must have come as a bit of relief, as he was actually examining for LAMDA in Nigeria when the country went into lockdown. “I was getting increasingly panicked calls from my wife saying 'you've got to come back' and I was saying 'eh, it's fine' and then of course I realised it wasn’t, so I had to cut the trip short.” 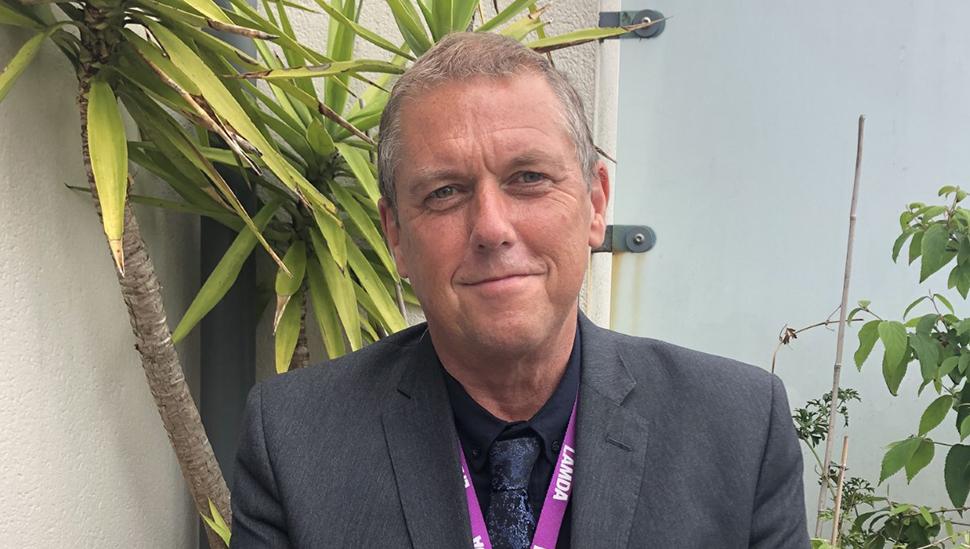 Back in the UK, he started asking about the possibility of taking exams online and was pleased to find out that plans were in motion.

Anita Gilbert was also keen to try them. Alongside her work as an examiner, she’s also a voice, accent and acting coach – with clients all over the world. She is very used to hoping onto a computer to talk to students in Germany, New York or Japan. Taking her examining work online seemed logical. “It was just how we were going to translate it all across and see whether it will work.”

That was a big concern for the exams team – making sure that the experience the learner has in their living room, matches up to the one they are used to in a centre.

“Having worked in TV, I was used to screen work and screen teaching – acting for camera – so I knew it would translate pretty well,” says Anita. “What we should be really proud of, is we created a platform that is exactly the same as if I were face-to-face, I don't feel any difference at all.”

If anything, the difference is that some learners might feel more comfortable when surrounded by their home comforts.

“The ones that I saw the other day were all in their own space,” says Richard. “I think they probably were more comfortable, more at ease. It can be daunting if they're coming into a big exam room, depending on their age group and how often they've done the exams, but there was a sense that they were comfortable in the space they were in. They're obviously used to using computers, so they were pretty relaxed and very comfortable within their space.” 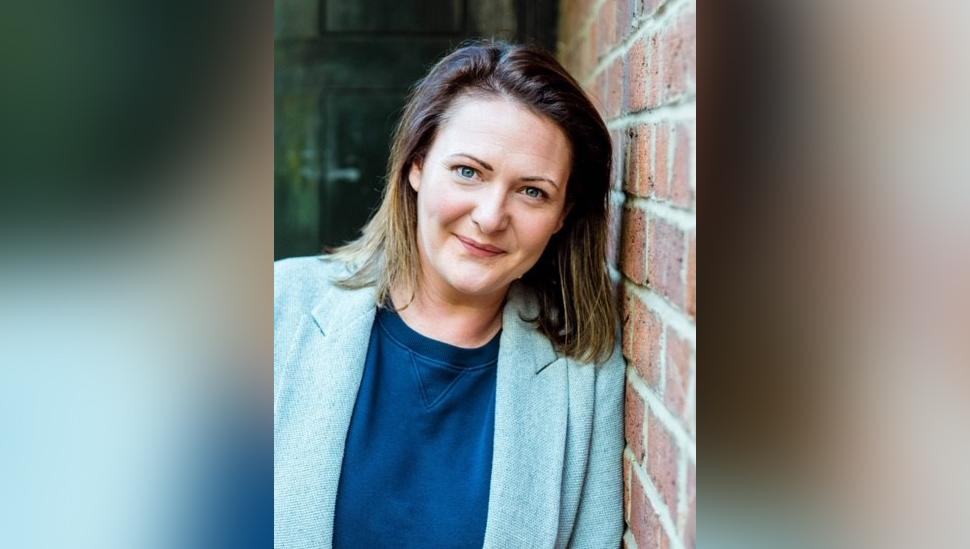 Both Anita and Richard are assessing learners from their own homes and have arranged a set up that means that they too can get comfortable. Richard is based in his study. “My wife is working from home as well, so we rejigged things a little bit so it's a good place to use.”

Anita had to try a few spots to find her ideal location. “I started off in the lounge. But I was taking up an entire area, so I decided last week, when we were beginning to go live, that I would set up in the office. I moved things around, so I've got a nice clear background so that nothing's distracting. I've got my books to hand, the printer is all ready.”

Having things within arm's reach is very important for an examiner. “The learner can't see the context of what we're doing,” Anita explains. “Because they can only see our head and shoulders. And so, it's really simple things, like making sure we keep engaged with the camera. In a usual face-to-face setting  if I go to pick up a piece of paper, or look down to check on lines, or anything like that, the learner can put it into context because they can see what I'm doing beyond the desk. But when I'm only in a mid-shot on a screen, they can't see what I’m doing

“It's just making sure that the set-up is completely right, that things are elevated a little bit, so that when I'm looking at any text that I might need to refer to that my eye line is the same within the camera shot and not looking down so they don't see the top of my head.”

And that’s not the only homework our examiners have been doing.

“We're putting signs everywhere!” says Anita. “I've created signs for my doors. I've got ‘examination in process’ on my office door, so the kids know exactly what's happening. And then I've got signs on the front door saying: ‘don't knock on the door or ring the doorbell at this time.’ I keep the space as quiet as possible, so we don't interrupt the learners if they are mid performance. We don't want any distractions.

For Richard, the potential for distraction comes in the form of a four-legged furry friend.

“My inquisitive cat! I'm a bit worried about closing the door as he'll start scratching, so I leave the door a little ajar, but so far so good.”

We advise our learners going in for online assessments that they should make sure everyone in their households knows to keep quiet during the exam, but sometimes a metaphorical BT van will get in the way.

“The other day during the exam, the student was doing his Speaking in Public exam from his living room,” Richard tells me. “It was all going fine... then his doorbell rang. It was one of those very melodic ones, very loud and he looked absolutely aghast and he disappeared out of shot for a second and then came back in and carried on as normal.”

They both managed to get to the end of the exam without further incident.

Now that they’ve both been able to see the exams in action, they are keen to see them continue.

“I think that will be a really interesting way to go,” says Richard. “I know it's something LAMDA is looking into. We're still not quite sure how this is all going to pan out and I think there are some face-to-face exams coming up now so things are slightly returning to normal,  but I definitely think it’s worth exploring online assessment as a thing in itself..”

Anita is very much in favour in keeping them going. “I think they will have a place, and I will be very keen to still do them. Just the fact that, in a session I can assess learners in Russia, South Africa and China. It’s amazing thing to be able to do that. It opens LAMDA Exams up to a wider number of learners across the world. More opportunity for people who can't get to a live event to be able to take their exam. And the platform is exactly the same. People get the same examination experience online as you would get in the room.”

And that’s not the only reason. “I was thinking yesterday about the environmental impact. We're doing our bit for the carbon footprint as well.”

And while lockdown may be easing, no one knows what the future may hold. At least online assessment might offer a way of keeping some plans on track. “I think it's really important that their hopes and dreams aren't thwarted,” says Richard. “The fact that they can take their exams and make tangible progress is really encouraging and they seem to enjoy the process and are pleased to do it.”

You can read more about our online assessments here.