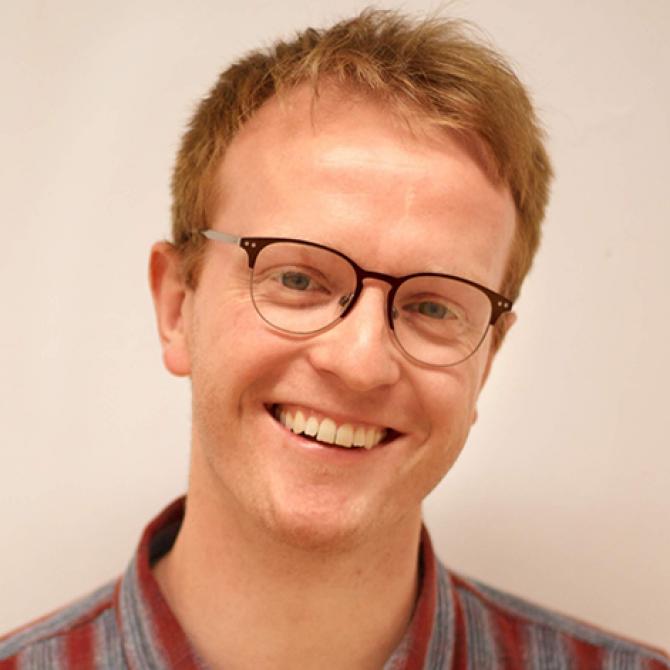 Matt is a theatre director and practitioner who is originally from Manchester and now based in London.

Credits as Director: Earthquakes in London (LAMDA), Trixie (The Old Vic), Piano Play (The Other Palace/Wee Coo/Tour), What Was Left (Southwark Playhouse), The Bruntwood Prize for Playwriting Ceremony, Mixtape, The Factory and We Were Told There Was Dancing (all for Royal Exchange Theatre and the latter nominated at Production of the Year in the Manchester Evening News Awards), The Ballad of Rudy (New Wolsey Theatre), Belonging (Hope Mill Theatre), I Forget Your Name (Take Back Theatre), The Burnley Buggers Ball (Inkbrew Productions, touring), The Little Things (Bolton Octagon Theatre, touring), Don’t Tell The Kids (Contact Theatre) and In My Bed (24:7 Theatre Festival and nominated as Best Production in the Manchester Theatre Awards).

Matt was a Resident Director at Almeida Theatre and the Young Company Director at Royal Exchange Theatre from 2014 - 2018, seeing the company win School of the Year at The Stage Awards in 2018.

He has also worked with LAMDA and Mountview Academy of Theatre Arts and is an Associate Artist of the National Youth Theatre.