The Board of LAMDA are pleased to unanimously appoint Professor Mark O’Thomas as the next Principal and Chief Executive of LAMDA.

Rt. Hon. Shaun Woodward, Chair of LAMDA, today said: “Mark is an outstanding appointment for LAMDA. The Board is confident that his experience in education and the creative industries, his insights into drama training and technical training, and his proven commitment to equality, diversity and inclusion will mean that LAMDA can build on the very significant changes undertaken in the last three years.

“Under Mark’s leadership, we will continue to train and nurture the very best next generation of talent and ensure that LAMDA’s reputation as a specialist worldwide actor and technical training conservatoire will be further developed.

“Mark brings his very considerable senior experience in Higher Education to LAMDA as well as strong personal values and a track record of strategic delivery. The Board were also impressed with his specific experience in the theatre, television and film sectors, including as a writer and translator for some of our leading theatres.” 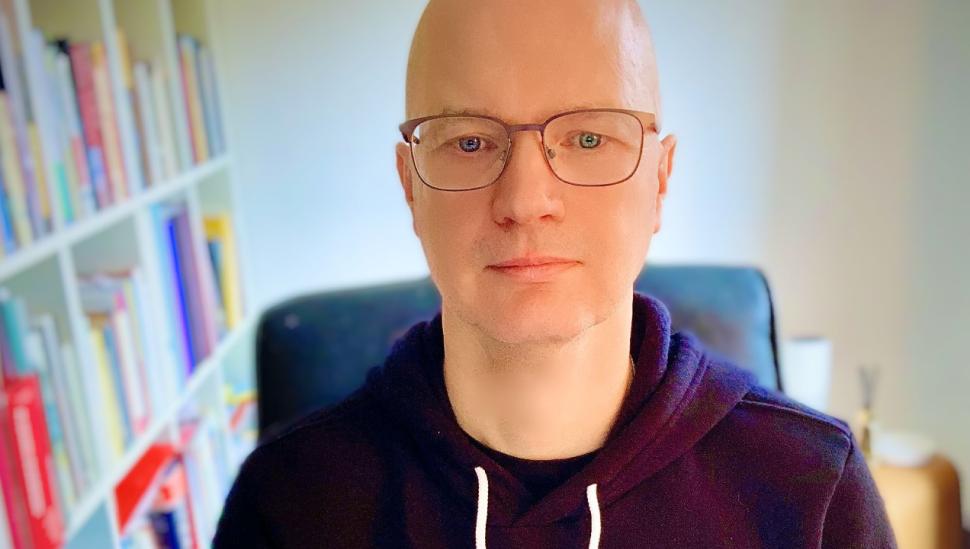 The Board continues to develop its commitment to identify the broadest base of new talent both in the UK and among those wanting to come and study at LAMDA from around the world and provide its world leading drama and technical training in an inclusive, diverse and inspiring environment.

Benedict Cumberbatch, President of LAMDA said about Mark’s appointment: “Future generations of students will now have the opportunity to train under the brilliant leadership of Professor Mark O’Thomas. As the next Principal, Mark will grow LAMDA’s crucial, world-leading role in drama training, whether training our students as actors, directors, or developing their skills through LAMDA’s production and technical training courses. Mark’s wide breadth of skills will inspire and nurture our students who will become the storytellers of tomorrow and his appointment is a hugely exciting time for LAMDA students and staff.”

Professor Mark O’Thomas said: “I am thrilled to succeed as the next Principal and new Chief Executive of LAMDA. I will serve LAMDA, its staff and students as it embarks on an exciting new phase of its development, making the most of my previous senior roles in higher education and in the performing arts sectors, my proven background in developing and implementing equality and diversity practices, my work as an academic in the creative industries, as well as my practical experience in theatre and television.”

“We will continue to shape and develop the drama and technical training sector for the best young actors as well as ensuring we are innovative and creative in finding the next generation of talent from every background. LAMDA has an amazing worldwide reputation as a specialist and iconic drama training school. It is followed around the world and its teaching methods are emulated widely. LAMDA Examinations are so important in developing our identity and our specialism in communications and worldwide are followed by more than 100,000 students across the globe from more than 45 countries.”

“We have much success to build on and develop in the years to come and I look forward to taking up the challenge and privilege of leading this specialist and world-leading conservatoire.”

LAMDA also announced today that Dr Philippa Strandberg-Long will become the new Head of Actor Training at LAMDA, reporting to Executive Dean of the Drama School Will Wollen. Philippa has been Deputy Course Leader of Acting Courses at Italia Conti Academy of Theatre Arts.

Shaun Woodward said: “Philippa will bring considerable experience in actor training in a wide variety of our greatest acting training schools to LAMDA.  Working with our Executive Dean of the Drama School, Will Wollen, we have a fantastic team to lead LAMDA’s actor training.”

Professor O’Thomas will start on 1st October 2022. Dr Philippa Strandberg-Long will take up her role later in the academic year.