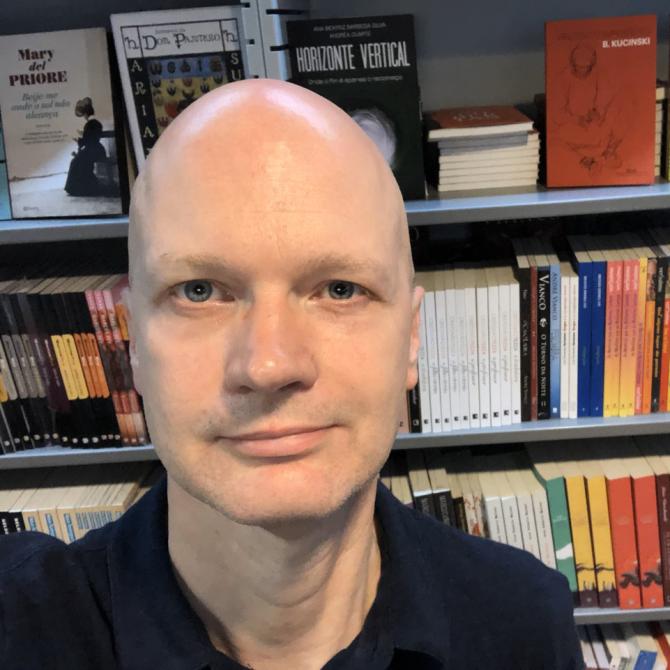 Mark was previously Pro Vice Chancellor and Professor of Theatre at the University of Greenwich. In addition to working for the BBC for ten years as a network director, he has worked as a playwright, translator and dramaturg for theatres including Soho Theatre, The Royal Court and the Royal National Theatre in London, and has adapted a number of novels for the stage where his credits include Jorge Amado’s Dona Flor and her Two Husbands and Fernando Pessoa’s Book of Disquiet. His main research interest lays at the interface between translation, adaptation, dramaturgy and posthumanism. His work in this area has crossed many disciplines including musicology, film, and literature but his main focus remains on performance writing and the history and cultural policy of the Royal Court Theatre.