“Theatre is a political act, a debate of our times. This is our responsibility n’est ce pas? We have to confront life, out there, on our stage, in here. Make it live.”

An actor is about to step into the role of a lifetime: Othello at Covent Garden. But this is 1833, and the African American man has a lot to face, not least an audience expecting to see the great Edmund Kean.

Lolita Chakrabarti's Red Velvet takes us behind the curtains, to reveal the social history surrounding one of the first black actors to take a leading role on the London stage.

Lolita Chakrabarti is an award-winning playwright and actress.&

Writing credits include Life of Pi, Red Velvet and Hymn and acting credits include Hamlet, Riviera and the forthcoming Amazon series Wheel of Time. She trained at the Royal Academy of Dramatic Art in London and has carved out an innovative, diverse and long running career.

Other writing credits The Goddess for Woman's Hour BBC Radio 4 and Last Seen Joy for the Almeida Theatre, London.

Lolita also worked as dramaturgist on Message in a Bottle, a show by Katie Prince and Sting, which opened at the The Peacock in February 2020.

Lolita is on the board of RADA and Rambert Dance. She lives in South East London with husband, actor Adrian Lester and their two daughters.

Themes of an adult nature, strong language, scenes of a distressing nature, including racism. 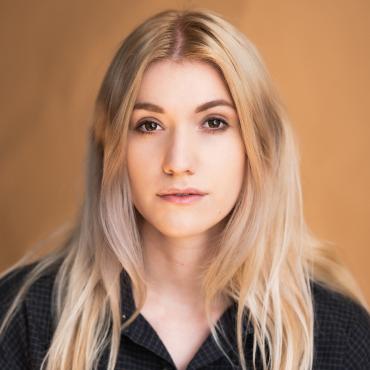 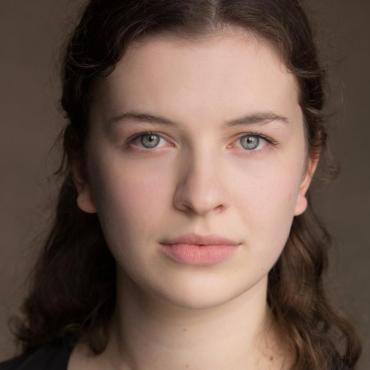 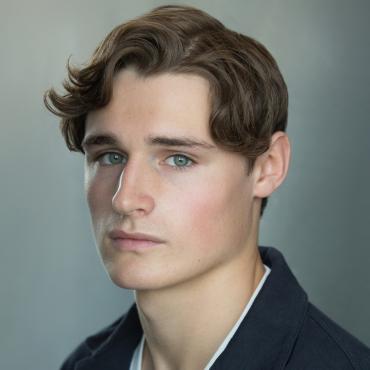 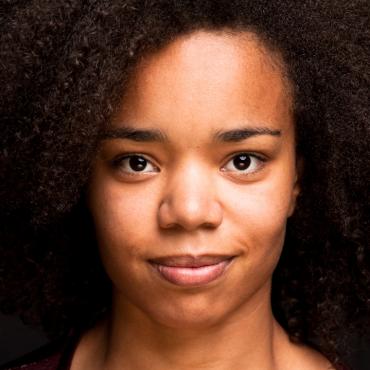 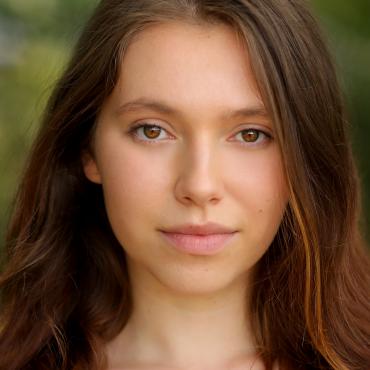 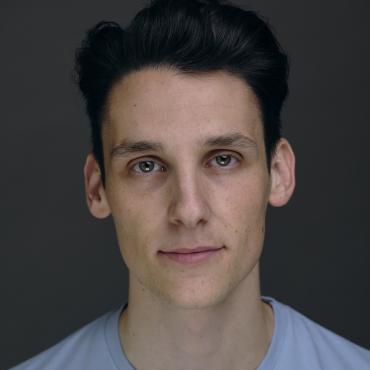 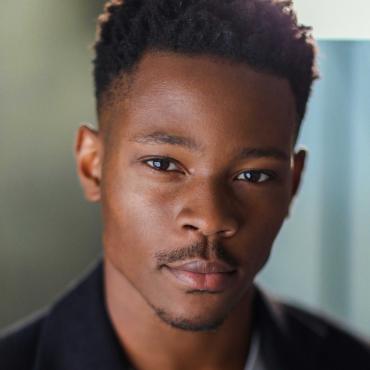 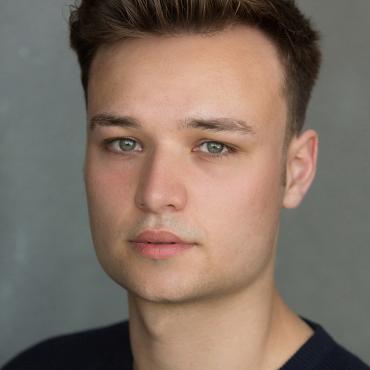 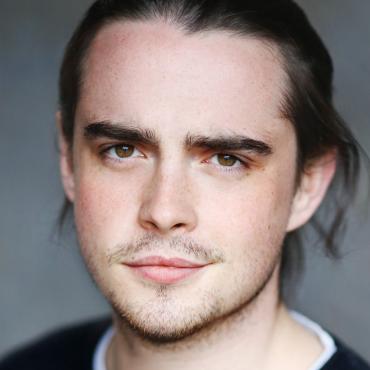