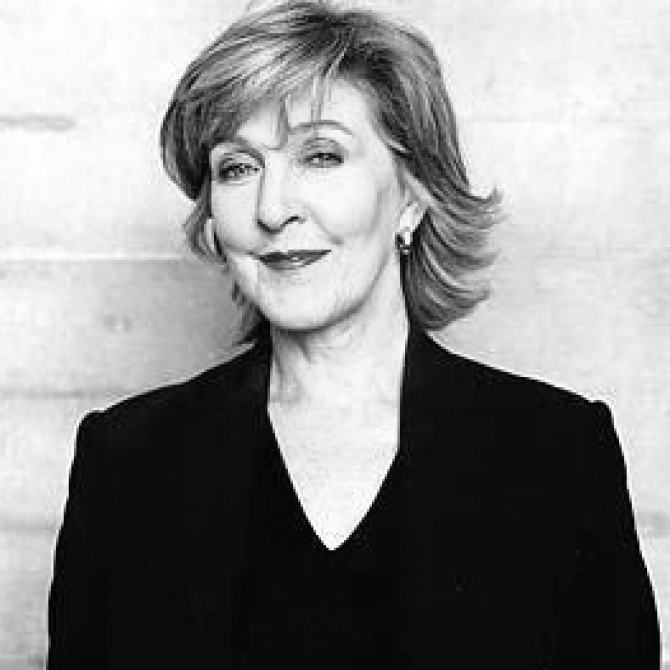 LAMDA alumna, BAFTA nominee and winner of the Laurence Olivier Theatre Award in 2000 for Money at The Royal National Theatre, she was announced Performer of the Year by Spoken Word Awards 2003. Patricia is a renowned British Actress, recently starring in BBC’s sitcom Miranda.  She is also joint President of Grimsby's Caxton Theatre. She is on the Campaign Board of Royal Historic Palaces.

Patricia has three Honorary Doctorates from the Universities of Hull, Leicester and Brunel and was made an OBE in the Queens Birthday Honours 2017.