Friendship, ethics and truth are put to trial when two friends represent opposing sides in a rape case. As every version of the truth is challenged, personal lives begin to unravel.

Blind, impartial or blinkered? What does justice see? Ed and Tim, lawyers and friends, take opposing sides in a rape case. As they grapple with the key witness being a woman whose life seems a world away from theirs, their own home lives begin to unravel as every version of the truth is challenged.

Directed by award-winning Elayce Ismail, Nina Raine's powerful, painful, funny play, sifts the evidence from every side and puts Justice herself in the dock.

Elayce is a theatre and opera director, and dramaturg. Her work encompasses new writing, contemporary adaptations of classic texts, devising, opera, puppetry, and community and participation work. She has directed theatre for companies including the National Theatre, Young Vic, Gate, Royal Court, Northern Stage, Soho Theatre and Deutsches Theater Berlin. She has directed opera for companies including the Royal Opera House and English National Opera.

Elayce was the inaugural RTYDS Associate Director at Northern Stage in 2017/2018. Prior to this she was Resident Director at the National Theatre Studio as the recipient of the JP Morgan Award for Emerging Directors in 2014/2015.

Theatre includes: If Not Now, When? (NT); Nanjing (Shakespeare’s Globe/Royal Exhange Manchester/Birmingham Rep); Under Milk Wood, The War of the Worlds (Northern Stage); Girls (HighTide Festival/Soho Theatre/UK tour); Spooky Action at a Distance, Chorus, The Rise and Shine of Comrade Fiasco (Gate); Stay Another Song (Young Vic); When I Am Queen (Almeida); They Whisper Don’t Gaze at the Stars… (ENO). 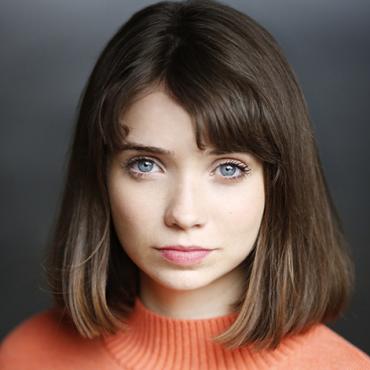 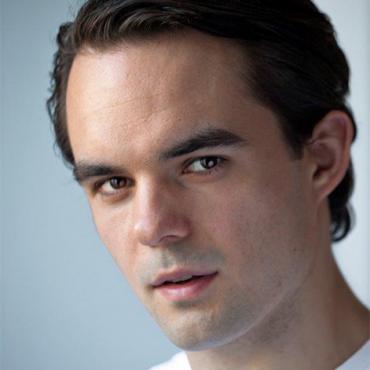 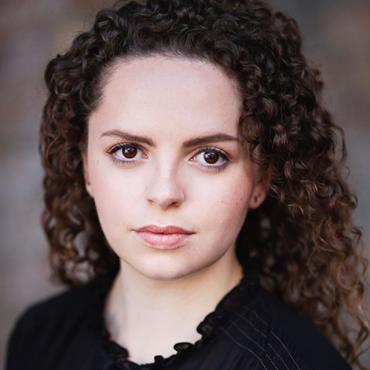 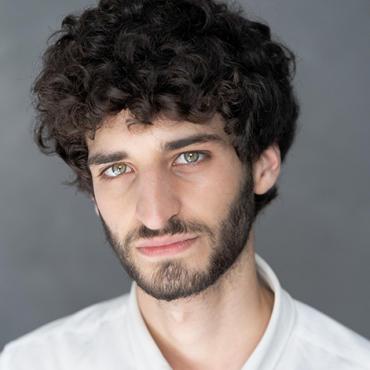 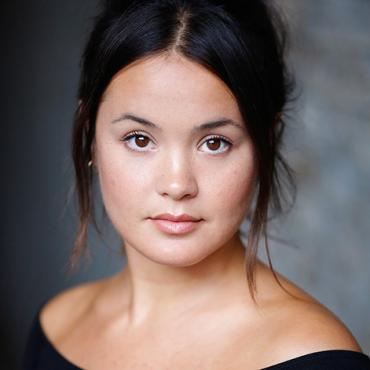 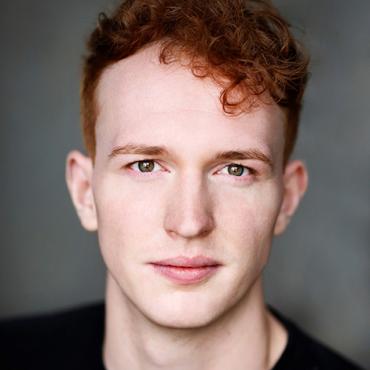 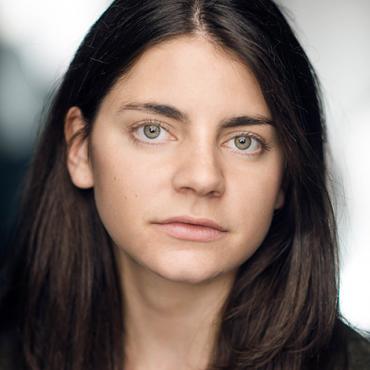 Tickets cost £14, but we have £7 concessions tickets available to Hammersmith & Fulham residents, students, or people who are over 65, under 18 or are on Job Seeker's Allowance. You'll just need to provide proof of your eligibility when you collect your tickets at the Box Office.

Please collect your tickets from our box office at least 15 minutes prior to the performance. Check out our full T&Cs for more information.

Everything you need to know, from getting here and access needs, to the food and drink we offer. 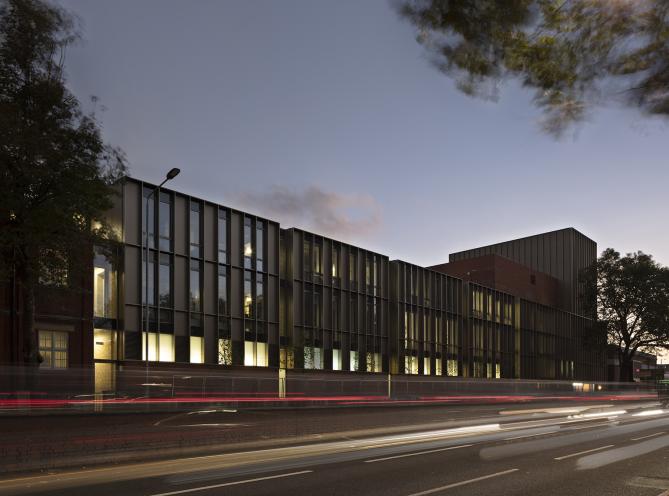 Be right at the heart of electric LAMDA life as you see progress unfold right before your eyes.