* The matinee performance on 16 February was a relaxed performance. Find out more.

'A new adaptation of Strindberg's thrilling psychological drama, newly politically-charged in Amy Ng's adaptation. It's Chinese New Year in 1940s Hong Kong. Julie is the daughter of the island's British Governor. With her father away for the weekend, Julie comes downstairs to join the servants as they party, initiating a sexually-charged power game with her father's butler. What starts as a game descends into a fight for survival as sex, power, money and race collide on a hot night in the Pearl River Delta'.

Amy is a British-Hong Kong playwright. Her plays include Under The Umbrella (Belgrade Theatre Coventry – UK tour), Acceptance (Hampstead Theatre) and Shangri-La (Finborough Theatre). Radio plays include Tiger Girls (BBC Radio 4) and Kilburn Passion (BBC Radio 3). She is under commission to the Royal Shakespeare Company and ice&fire, and is developing her play Thatcher In China at the National Theatre Studio. She is also part of the inaugural Genesis Almeida New Playwrights Big Plays programme. Her new adaptation of Strindberg’s Miss Julie will be produced at Chester Storyhouse in February 2020 and for TV she is working on original projects with BBC Studios and Merman.

Amy trained as a historian with a research interest in multinational empires, imperial decline, and nationality conflict, and is the author of ‘Nationalism and Political Liberty’ (Oxford University Press). She is fluent in English, German and Chinese and regularly translates contemporary Chinese plays into English.

Contains themes of an adult nature, racism including strong language, suicide, violence and scenes of a sexual nature. 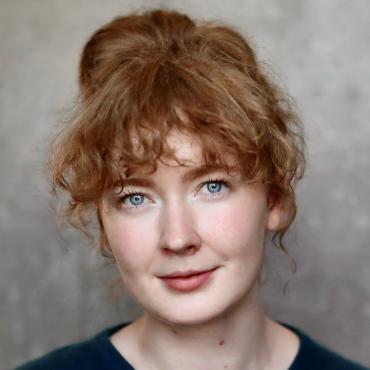 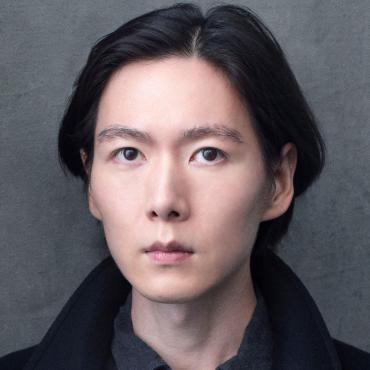 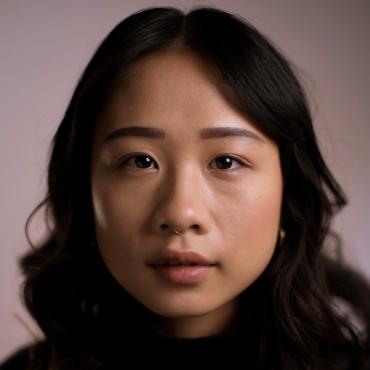