“I’ve spent so much of my life wondering… passing people on the street… and now, yeah… you’re here.”

Tom and Samad are brothers. The elder, Tom, was adopted at birth. Samad was not.

Decades later, when they meet for the first time, their lives finally entangle – but can they ever really belong in each other’s life?

Bijan Sheibani is a writer and director of theatre and film.

His debut play The Arrival was at the Bush Theatre in 2019.

Recent theatre and opera credits include Dance Nation by Clare Barron for the Almeida, The Brothers Size by Tarell McCraney for the Young Vic, Barber Shop Chronicles by Inua Ellams for the National Theatre, Fuel and West Yorkshire Playhouse, and Circle Mirror Transformation by Annie Baker for Home in Manchester.

Barber Shop Chronicles has toured extensively around the world, from Roundhouse in Camden the Brooklyn Academy of Music in New York.

Bijan was an associate director at the National Theatre for five years, where his credits include Our Class by Tadeusz Slobodzianek (Olivier nomination for Best Director), The Kitchen by Arnold Wesker, Emil and the Detectives by Carl Miller after Erich Kastner’s children’s book, and A Taste of Honey by Shelagh Delaney. He was artistic director of Actors Touring Company from 2007-2010 and won the James Menzies Kitchen Award for Young Directors in 2003.

Philippe Bosher is an actor trainer and director of theatre and film. A graduate of the Royal Central School of Speech and Drama's Actor Training and Coaching MA, he teaches and directs at LAMDA as the Lead Practitioner of Acting. He also founded an accessible training course for young actors under the name 'Drama Lab'.

Contains scenes of a distressing nature, mentions of suicide, mentions of drug abuse and alcoholism, themes of grief and strong language. 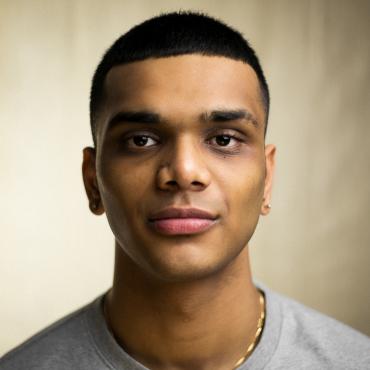 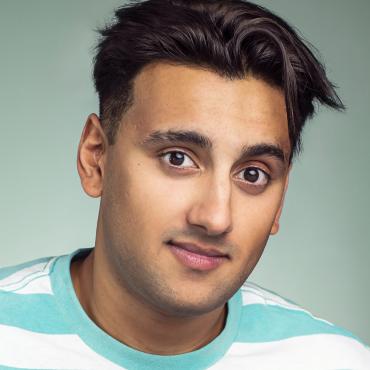