We Anchor in Hope

The running time is 2 hours 15 minutes, including an interval.

All over London, public houses become private flats. Tomorrow The Anchor closes for good. It's the end of an era, but Kenny and the gang are going out with a bang. There's a blow-up pig, karaoke and a lot of Campari. There's secrets and grudges and forgotten dreams. As the front doors are locked and the bar is drunk dry, there's a lot more to lose than just a pub. 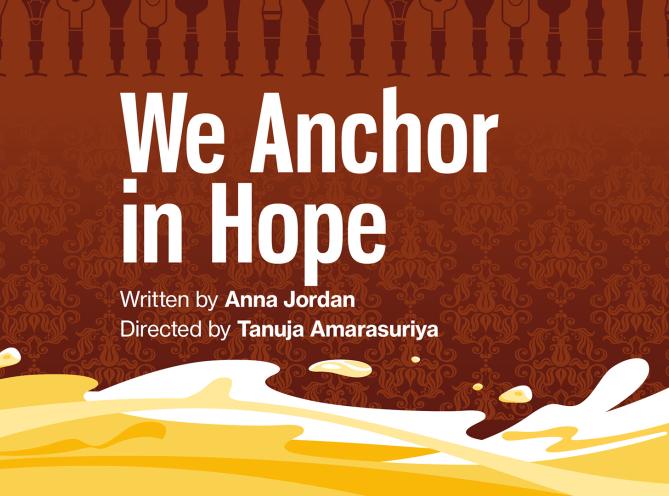 Anna originally trained as an actor at LAMDA. She also teaches acting and playwriting at drama schools across London and runs her own company, Without a Paddle Theatre.

Tanuja’s recent credits as Director include OUT OF SORTS by Danusia Samal at Theatre 503 (2019), THE PAPER MAN by Improbable at the Soho Theatre (2019) and A LITTLE DEATH by Vic Llewellyn which toured nationally (2019). Under the name of Sleepdogs she collaborates with writer and composer Timothy X Atack and has directed all their productions to date. THE BULLET AND THE BASS TROMBONE premiered at Bristol Old Vic and toured nationally, including a run at the National Theatre.

As a Sound Designer Tanuja’s credits include SALT by Selina Thompson (premiered at the Southbank Centre, toured the UK and to Australia, Canada and Brazil) and THE HALF GOD OF RAINFALL by Inua Ellams (The Kiln Theatre) 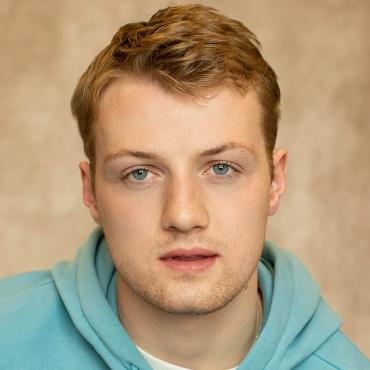 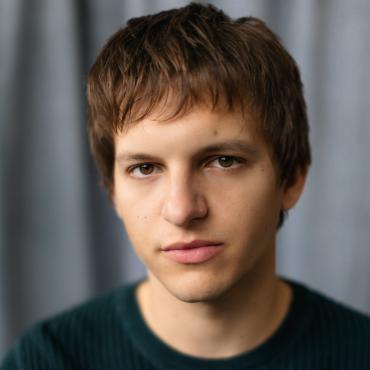 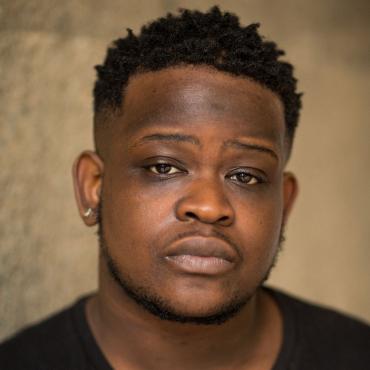 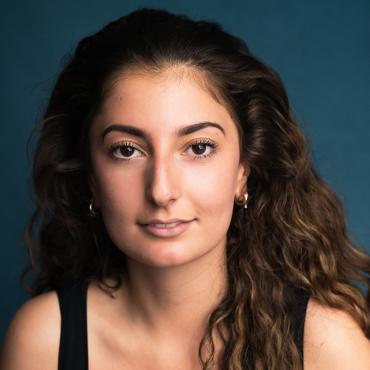 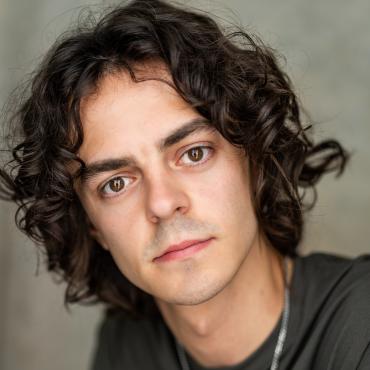