An ancient tale of family and honour transported into the 21st century.

Antigone and her siblings were taught to be quiet, to hide the shame of their ancestry. But the past cannot be forgotten. Seeing what their silence has brought them, Antigone refuses to keep subdued any longer.

But the world is not kind to strong women, and Antigone soon discovers that nothing can keep her safe.

She has been awarded the New Playwright Award by Playwrights Studio, Scotland. Stef was a member of the Royal Court National Writers Group in 2013. She is an associate artist at the Traverse Theatre.

Anna-Maria is an associate ensemble member of awarding winning theatre company The Faction. She is currently co-developing Afri-Co-Lab a community creative hub in St Leonards-On-Sea, she is a Jerwood Artist on attachment to Whitstable Biennale – creating work for the 2022 festival, under commission from The Camden’s People Theatre to develop new work Ugand-ish and is supported by Arts Council England to develop her practice as an Anti-Racist Theatre Practitioner. 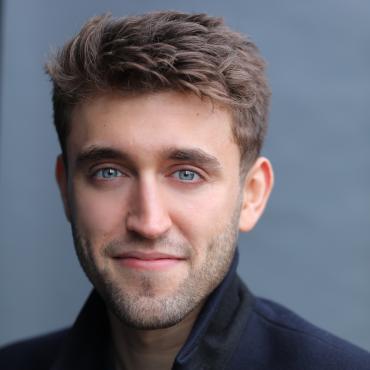 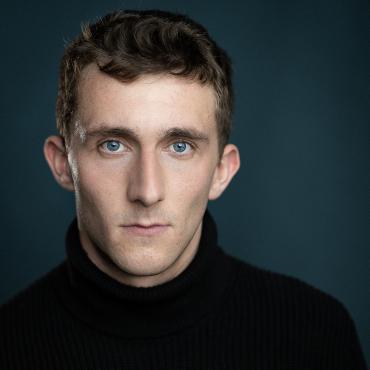 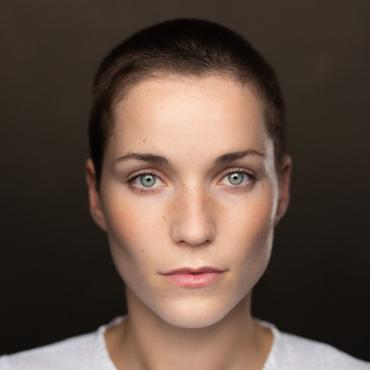 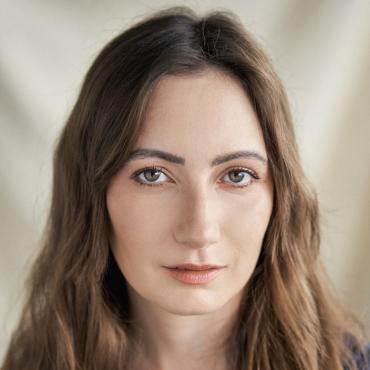 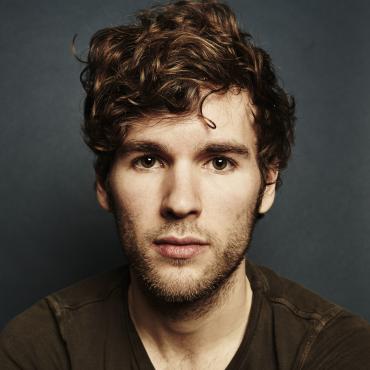 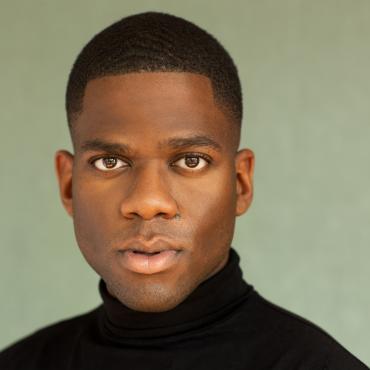 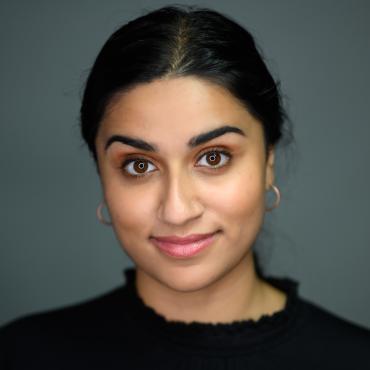 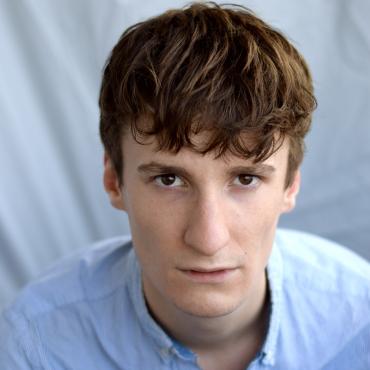 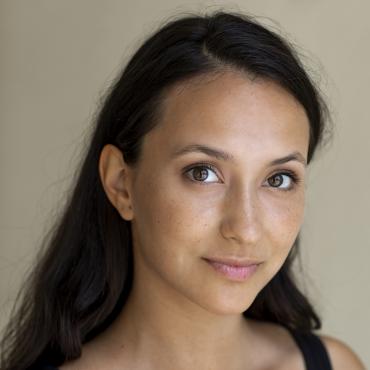 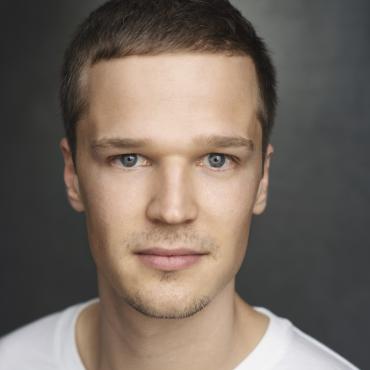 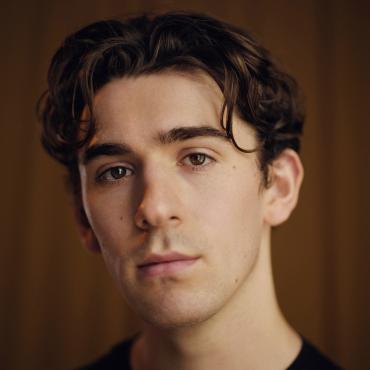 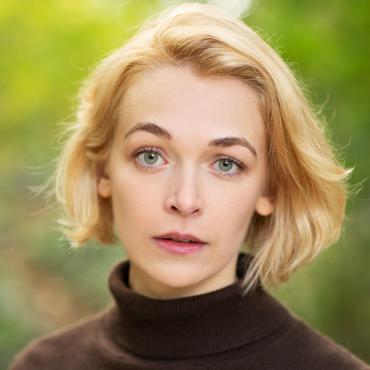 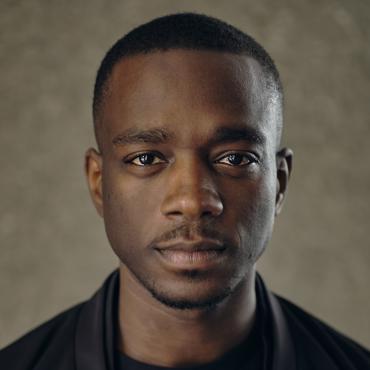