Graduating MA Directing student Philip Leone-Ganado is directing Knives in Hens, running in the Carne Studio Theatre on 4 and 5 September 2020.

Read our interview with Philip below, where he tells us more about the production and training at LAMDA.

Tell us a bit more about Knives In Hens. What appealed to you about the story?

Knives in Hens was one of those plays that burrowed itself into my mind as soon as I read it and wouldn’t let go. Though it was written relatively recently, it has the feel of an ancient story, which are the ones I love the most.  It’s sparse and brutal and poetic: there isn’t a word out of place and it builds inexorably towards its climax. The themes it tackles – knowledge, power, consciousness – are powerful and timeless. It feels like a play that will remain relevant for years to come.

What is the best piece of advice you have ever been given?

Why did you want to become a director?

Theatre has been a part of my life since I was very young. I think I was first drawn to directing in particular because I relished the opportunity to make something, without necessarily waiting for someone else to present the first idea, and to have an influence on all aspects of the work as a whole. Developing and realising a vision with a team of collaborators feels like the closest I can come to painting a huge canvas. 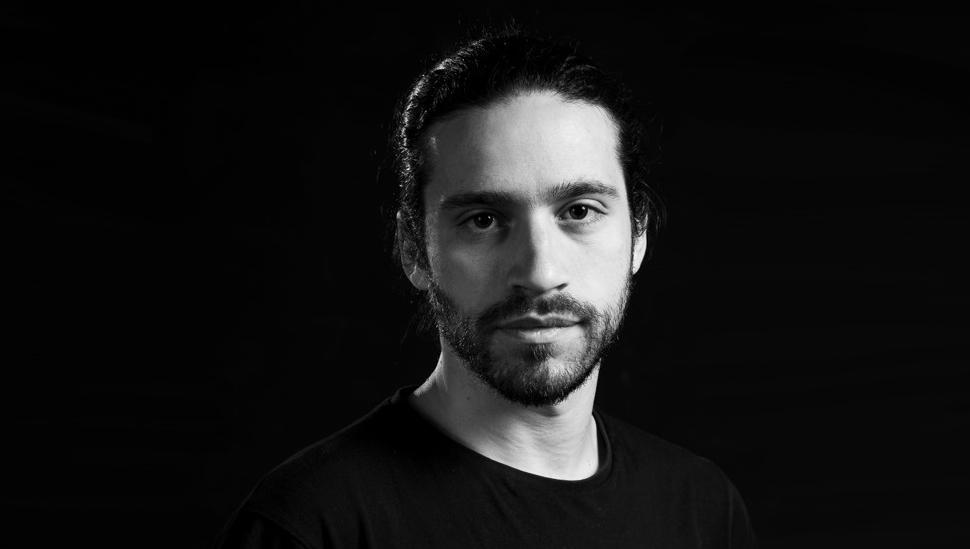 What five things have you learnt during your time at LAMDA?

How would you describe your rehearsal process?

It tends to be quite eclectic as I try, as best as I can, to respond to and build on what happens in the room. I tend to be quite thorough and analytical and really enjoy digging into and immersing the whole team in the big ideas of a play. I try to leave as much room as possible for open-ended exploration, and trust that some sort of alchemy will emerge from the two that we can then develop and refine.

What has been your biggest influence?

It’s difficult to pinpoint one but if I had to then it would have to be Shakespeare and the many radically different performances of his plays that I’ve seen over the years. Those plays and productions remain my gold standard for how human truth can be expressed on stage, how timeless thoughts can be made new, and how theatre can endlessly invent and reinvent itself every day.

What surprised you about the MA Directing course?

It’s quite hard to look past the massive global pandemic that happened in the middle of it, but other than that, it’s how much it relies on you to make new connections in the work you’re doing, rather than spoon-feeding you anything.