* The matinee performance on 15 February was a relaxed performance. Find out more.

'1905, New York City. Esther, a black seamstress, sews exquisite lingerie for clients who range from wealthy white patrons to prostitutes. She has saved enough to allow her to dream of one day opening a beauty salon for black women, and at thirty-five years old, longs for a husband and a future. When she begins to receive beautiful letters from a lonesome Caribbean man who is working on the Panama Canal, it looks like life may be about to take a different course'.

The running time is 2 hours 30 minutes including an interval.

Nottage was the recipient of the 2010 Steinberg Distinguished Playwright Award, a MacArthur Foundation 'Genius' Grant, the Dramatists Guild Hull-Warriner Award, the inaugural Horton Foote Prize for Outstanding New American Play (for Ruined), the Lee Reynolds Award and the Jewish World Watch iWitness Award. Her other honours include the Madge Evans and Sidney Kingsley Award, the National Black Theatre Festival's August Wilson Playwriting Award, the 2005 Guggenheim Grant for Playwriting, the 2004 PEN/Laura Pels Award, and fellowships from the Lucille Lortel Foundation, the Manhattan Theatre Club, New Dramatists and New York Foundation for the Arts.

She is a co-founder and producer at Market Road Films LLC, a film production company.

Dawn was Founder, and former Artistic Director and Chief Executive, of Eclipse Theatre, the UK's principal Black-led national production company.  In 2020 she was awarded the OBE for services to theatre.

Contains themes of an adult nature, including racism, and scenes of a sexual nature and smoking. 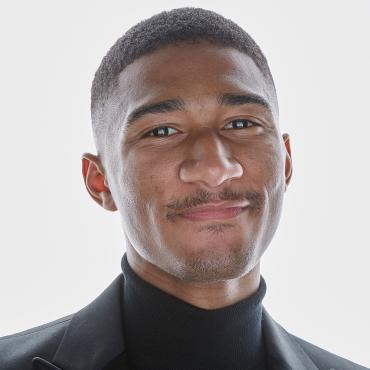 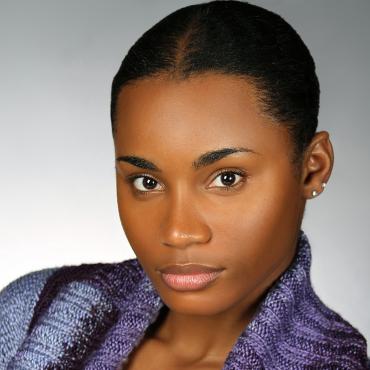 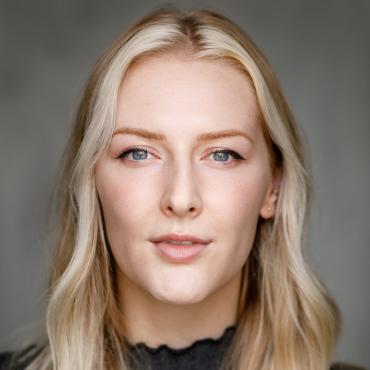 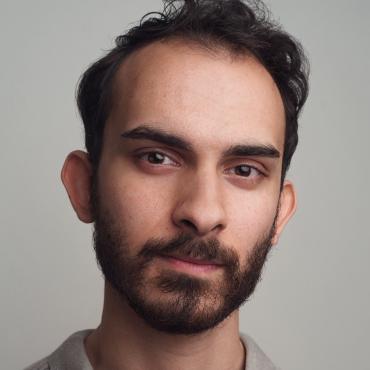 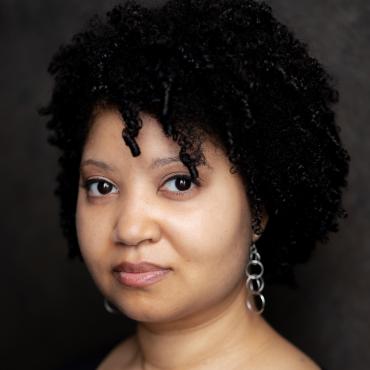 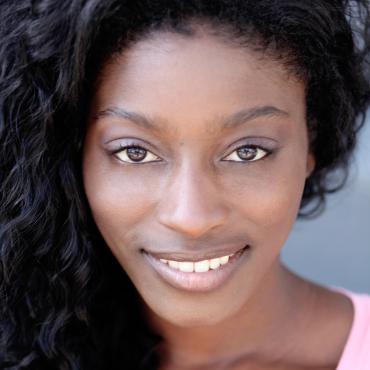