* The performance on 16 February will be a relaxed performance. Find out more.

The Queen is dead: after a lifetime of waiting, the prince ascends the throne. A future of power. But how to rule?

Mike Bartlett's 'future history play' explores the people beneath the crowns, the unwritten rules of our democracy, and the conscience of Britain's most famous family.

The running time is 2 hours 45 including an interval.

Mike is a multi-award winning playwright and screenwriter. Series two of Doctor Foster aired on BBC in 2017 as did his adaptation of his stage play King Charles III. He was Associate Playwright at Paines Plough, Writer-In-Residence at the National Theatre, and Pearson Playwright in Residence at The Royal Court Theatre. His play King Charles III won Critic’s Circle Award for Best New Play, Olivier Award for Best New Play and was nominated for a Tony Award for Best New Play. Love Love Love won Best New Play in the 2011 Theatre Awards UK, Cock won an Olivier Award in 2010 for Outstanding Achievement in an Affiliate Theatre, he won the Writer’s Guild Tinniswood and Imison prizes for Not Talking, and the Old Vic New Voices Award for Artefacts. His television series The Town was nominated for a BAFTA for Breakthrough Talent. Doctor Foster also earned BAFTA nominations (Radio Times Audience Award, Best Mini Series, Best Leading Actress – Suranne Jones (win). Bartlett won Outstanding Newcomer for British Television Writing at the British Screenwriters’Awards 2016 for Doctor Foster.

“If you're lucky enough to do well, it's your responsibility to send the elevator back down.” Jack Lemmon

Matt Wilde is the Interim Course Leader of the MFA Acting & MA Directing courses at LAMDA and is an award winning Theatre & Film Director.
Matt has worked professionally as an Actor and Director nationally and internationally. He has directed at some of the UK’s leading theatres including the Royal Court London, National Theatre London, Almeida, Old Vic, Soho, Unicorn Theatre, Liverpool Everyman, Edinburgh Traverse and for leading companies including National Theatre, KSF, Out of Joint, Actors Touring Company, Old Vic New Voices, Middle Eastern Theatre Academy and Splendid Productions. His work has taken him to NYC: Broadway, UAE, Europe, Brazil and Mexico. Matt is also a former Associate Director of the National Theatre Studio and Out of Joint Theatre Company.

Matt studied and trained as an actor and director at Bretton Hall: University of Leeds, and the Royal Academy of Dramatic Art (RADA) and on programmes with the Arts Council of England. He has and continues to be involved in developing and producing new work with writers from a variety of venues, programmes and communities. He has worked on new work with writers including Roy Williams, Sabrina Mahfouz, Greg Burke, Hassan Abdulrazzak, David Hare and Adam Rapp. Education and actor training is at the core of his endeavours and he has worked extensively in the UK’s leading Drama Schools and institutions including LAMDA, LIPA, RADA, Rose Bruford and Goldsmiths University. Most recently he created and was the Course Leader for the MA Acting (Company) Course at Liverpool Institute for Performing Arts (LIPA).

Contains themes of an adult nature and strong language. 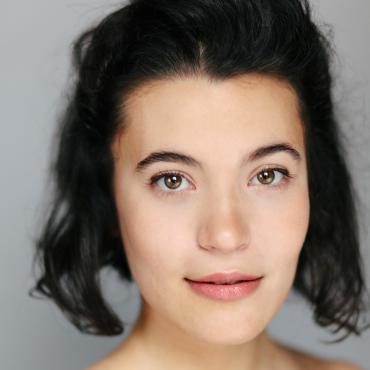 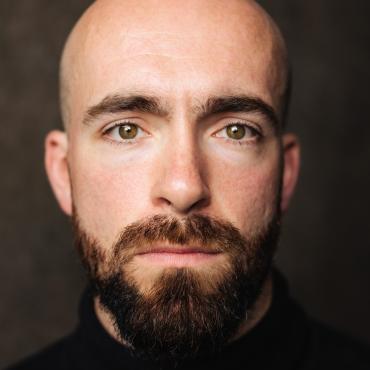 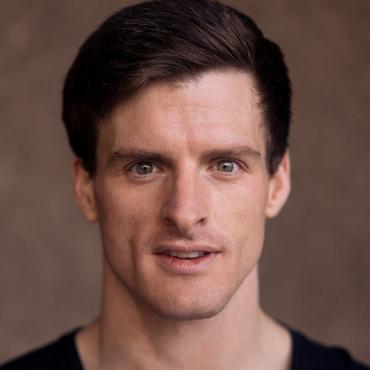 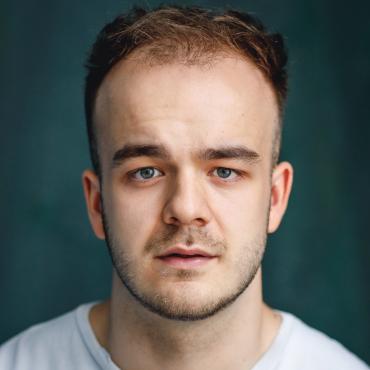 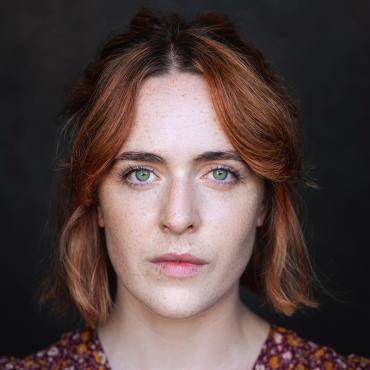 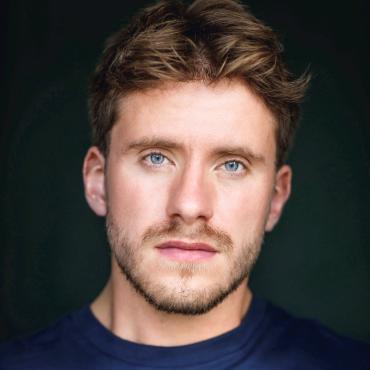 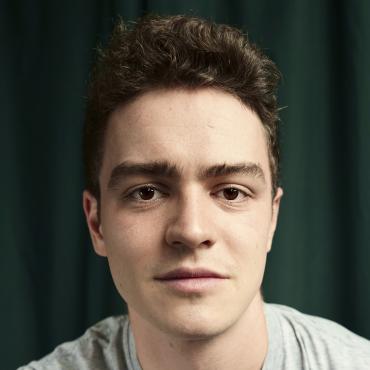 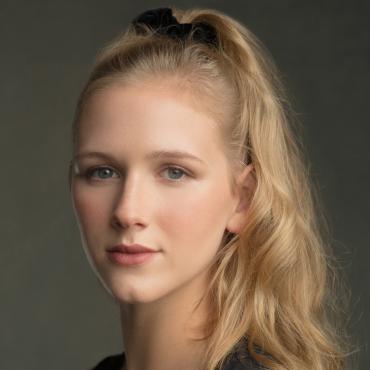 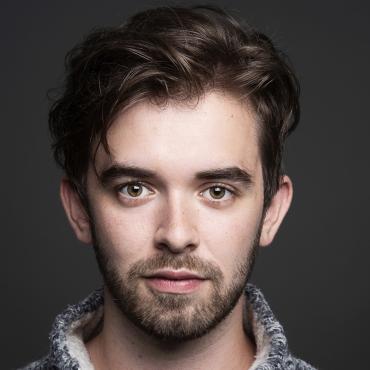 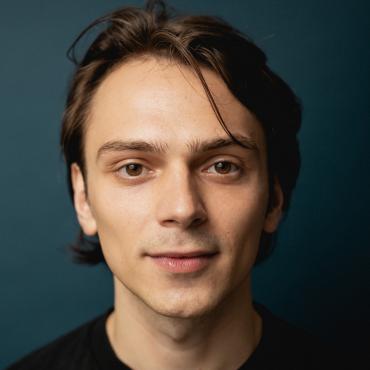 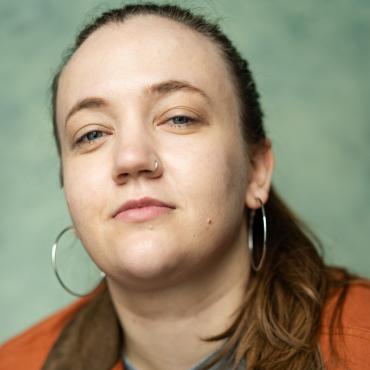