Read our interview with Beth below, where she tells us more about her production of Hyenas and training at LAMDA. Photograph by Ali Wright.

Tell us a bit more about how the piece is being created. What drew you to devising?

When thinking about this project, I read loads and loads of plays. I found some that spoke of the things I wanted to talk about, but they never quite used the words that I would want to. So, I decided to get a group of people together and make the play that I was looking for. I had lots of references to send to the cast and creatives before rehearsals started – including extracts from plays, images, music, short stories, music videos etc – and the early stages of rehearsals have used those to spark conversations and creative experiments. We will then develop story collectively write a script that uses the words we want to use.

What is the best piece of advice you have ever been given?

“Little steps and plant them firmly down” – Roy Wilson (he was talking about walking down a steep hill but it definitely applies to life as well. Thank you Grunch)

Why did you want to become a director?

Theatre has been a huge part of my life, ever since I was bossing my siblings around putting on a ‘show’ in our living room. I began performing in school, but my mathematical, pattern-seeking brain found directing and realised that the role allowed me to keep all of my favourite parts of the creative process, and leave the acting to people who wanted it way more than I did. The feeling of watching a project you have been a part of and thinking ‘look at what we made’ is one of the best feelings in the whole world. 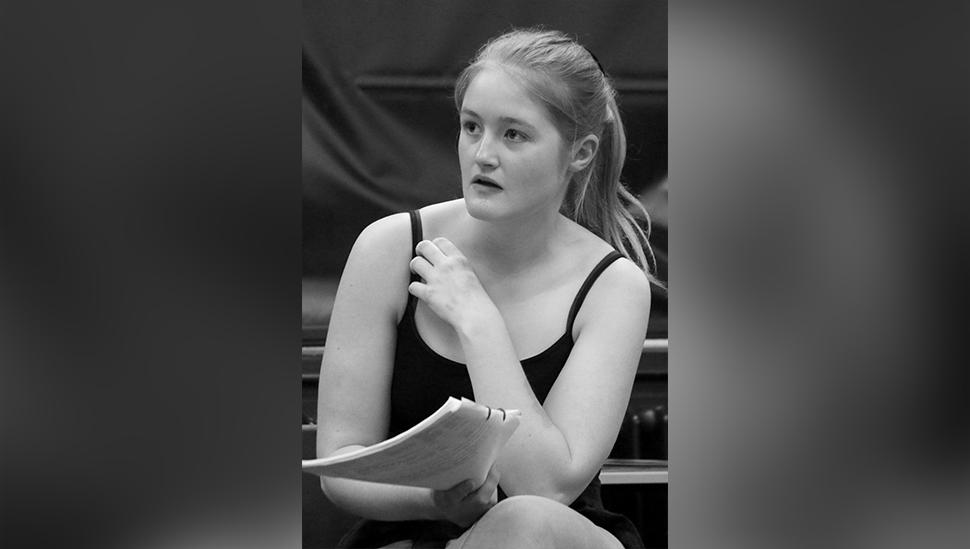 What five things have you learnt during your time at LAMDA?

How would you describe your rehearsal process?

I’m spending most of my time trying out things from other people’s processes to see what fits – also I think it will change for each project based on the people in the room. But some things I am trying out this time: games (lots of games), music I wouldn’t normally listen to, not planning too much, viewpoints, improvisation, lots of questions and sitting in the unknown.

What has been your biggest influence?

The amazing, creative, talented, passionate people around me – couldn’t do any of this without them.

What surprised you about the MA Directing course?

Perhaps naively, I had no idea how much I was going to learn about myself this year: the way I think, the way I process information, the way I cope with uncertainty, and even how I relate to other people. Also how creative you can be on Zoom (because it is 2020 after all).