The running time is approximately 1 hour and 30 minutes.

Ollie's sister is missing. Searching Manchester in desperation, she finds all roads lead to Pomona, an abandoned concrete island at the heart of the city. Here at the centre of everything, journeys end and nightmares are born.

Emma is a freelance theatre director. She trained at Goldsmiths, UoL and at the Young Vic.

Credits as an Associate and Assistant Director include: As You Like It (Royal Shakespeare Company); This House (Headlong/National Theatre); The Village (Theatre Royal Stratford East); The Sound of Yellow, Victoria Station, One For The Road (Young Vic); McQueen (Theatre Royal Haymarket).

Emma is a guest director at LAMDA, RWCMD, Guildhall School, The Brit School and Theatre Academy London. She is an associate artist at National Youth Theatre and a mentor director for National Theatre Connections. Emma has facilitated workshops for organisations such as National Theatre, Young Vic Theatre, RTYDS, NYT, Arts Ed, University of Kent and Goldsmiths College. Emma taught and directed at The Brit School for six years. Emma teaches because she is passionate about empowering artists from all walks of life to find and hone their voice.

Booking is now open below. Once you have booked a ticket, you will receive an email confirmation. Read up on our latest audience guidelines here. 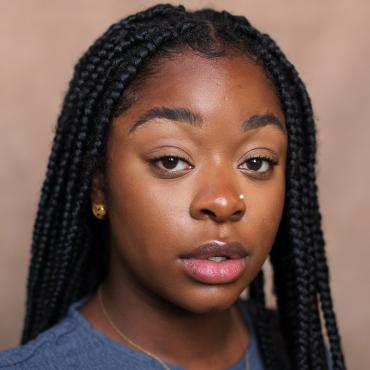 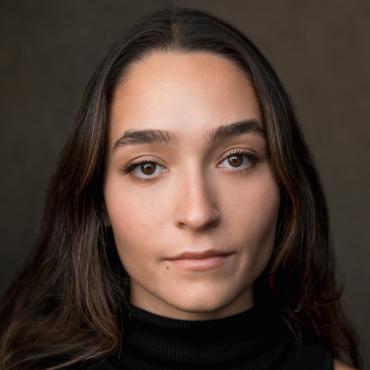 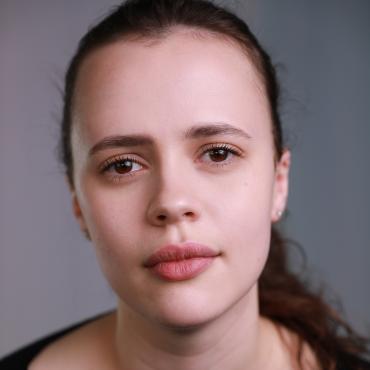 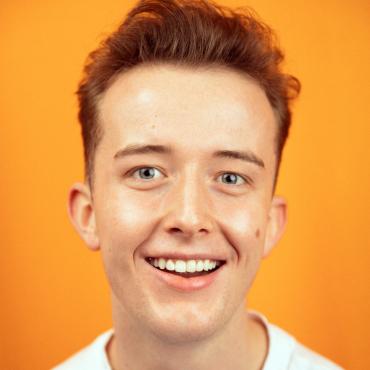 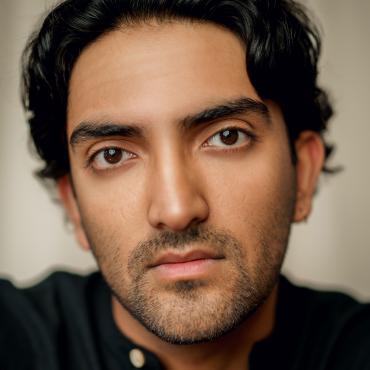 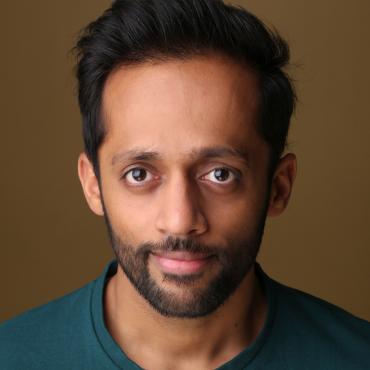 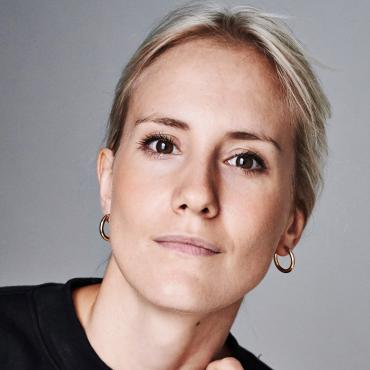